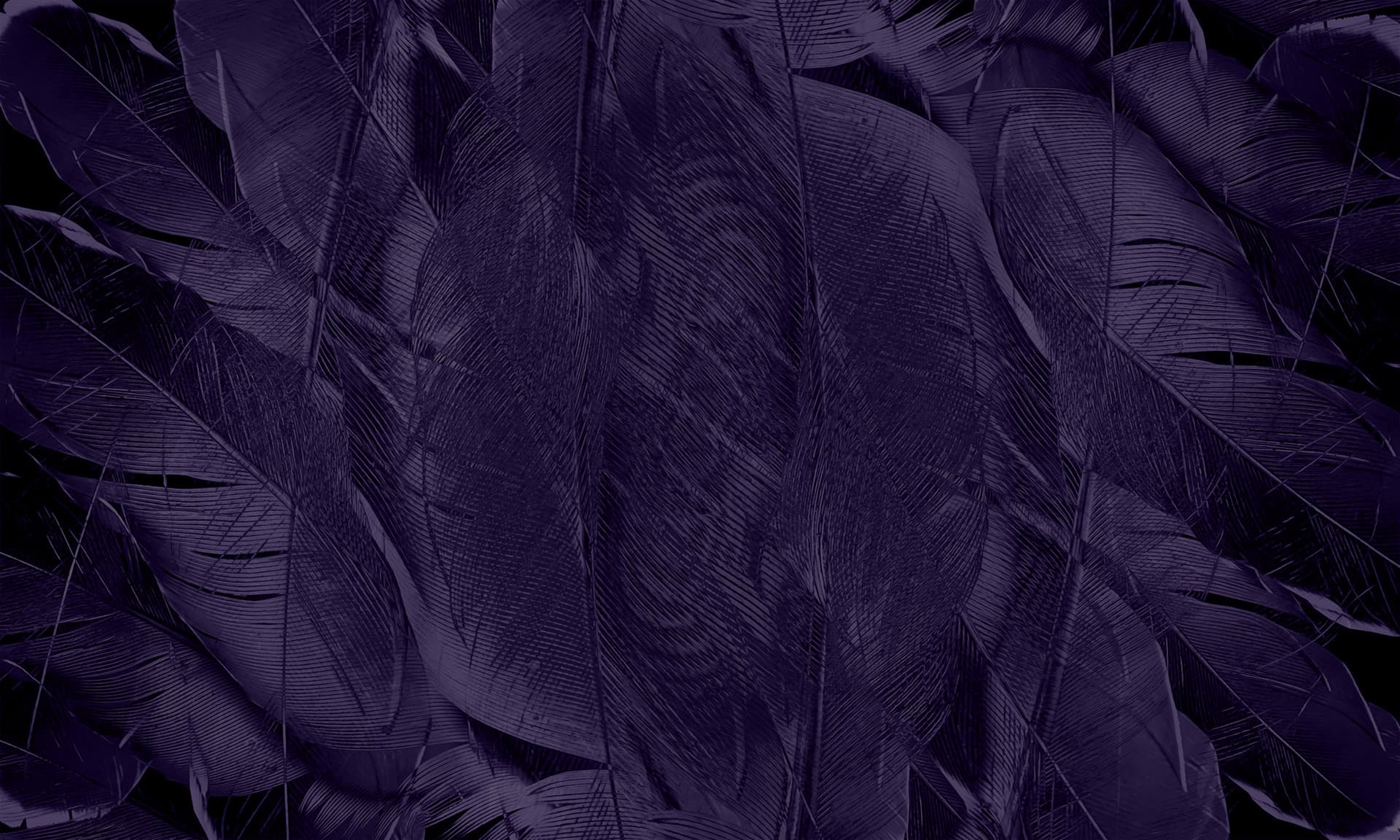 Kristin's Fund is excited to announce that its first ever Football/Healthy Manhood Camp was a great success!

Kristin's Fund and A CALL TO MEN  teamed up to host a free football camp for several area high school players and their coaches - the first of its kind in Central New York. The camp, called A CALL TO MEN Football Camp - included skills training, character development; healthy respectful manhood education; and prevention strategies for dating violence and sexual assault.

A CALL TO MEN educates men all over the world on healthy, respectful manhood. Embracing and promoting a healthy, respectful manhood prevents violence against women, sexual assault and harassment, bullying and many other social ills. A CALL TO MEN is a violence prevention organization and respected leader on issues of manhood, male socialization and its intersection with violence, and preventing violence against all women and girls. A CALL TO MEN has 20+ years of experience working with and training men, from the National Football League, the National Basketball Association, Major League Baseball and the National Hockey League, to the United States Military, the Department of Justice and the United Nations.

The camp included approximately 100 Utica-area high school athletes and coaches. Utica College Head Coach Blaise Faggiano and the Pioneer Football staff participated in providing the football skills portion of the camp, with the help of some special guests.